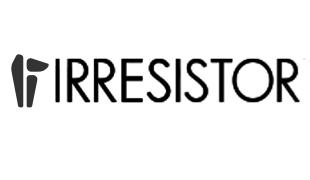 Fluxus was an avant-garde art movement that emerged in the late 1950s as a group of artists who had become disenchanted with the elitist attitude they perceived in the art world at the time. Almost every avant-garde artist of the time took part in Fluxus, including Joseph Beuys, Dick Higgins, Alice Hutchins, Yoko Ono, Nam June Paik. These artists looked to Futurists and Dadaists for inspiration, focusing especially on performance aspects of the movements which spanned the globe until the late 70’s. Thus, IRRESISTOR is willing to pull out this zeitgeist again and reinvent something futuristic mixture. The silhouette is derived from SF movie and Zaha Hadid. Under the overall theme in the new collection[SS17], “ HECTIC JOURNEY “, Fluxus means the path with time warping from the past to the future. This is the scene IRRESISTOR make the people share that vibe with a very feasible access.